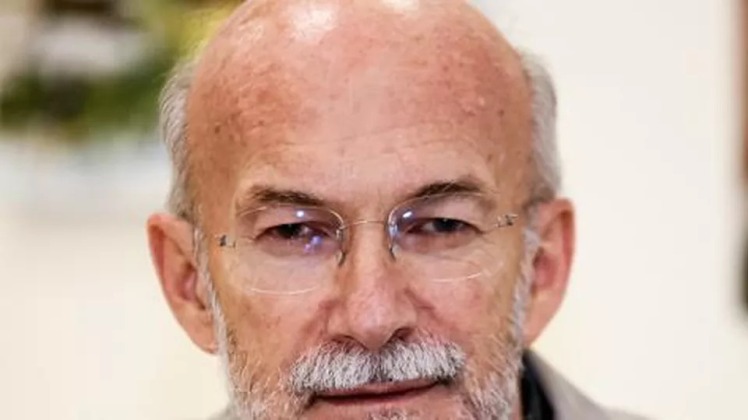 Martini: “The weakening of the only commission granted to the minority is a serious matter, and shows the intention to reduce the spaces of democracy in the city.”

VENICE. Amendments blocked – and only one commission granted to the opposition, but stripped of almost all of its functions. It was a marathon in the Council, with little to show for the minority groups. Their proposed amendments regarding the functions of the Council commissions were rejected by the majority. “No” to the insertion of functions regarding groups of artists, integration, or information.

But most of all a “no” regarding the Special Law. “Give us a sign”, asked Marco Gasparinetti, “if you want the contribution of the opposition it’s appropriate to give them the presidency of the commission that deals with the Special Law”. The same line was expressed the PD, with Monica Sambo and Gianfranco Bettin. But the majority closed ranks.

“The weakening of the First commission, the only one granted to the minority”, said Andrea Martini of Tutta la Città Insieme at the end, “is a serious matter, and shows the intention to reduce the spaces of democracy in the city. The fact that they refuse to allow the inclusion of issues such as communication and demographic trends indicates the desire to manage the control of information and not to plot the heavy curve of the loss of inhabitants, two fundamental subjects for the life of the city”.