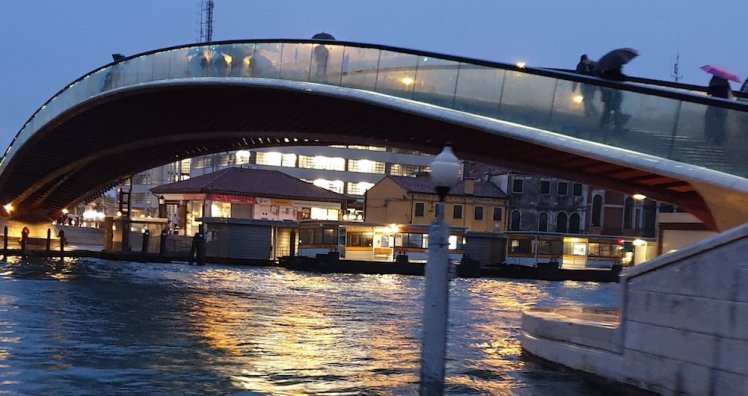 When the virus emergency ends, will tourism still be the city’s only economic engine? The emptiness of recent days has given the city back to its residents. Isn’t this what many of us Veneziani want when we feel suffocated by the hordes of tourists? Sure, but when the crisis is over the void of these days must be filled. How? From what ideas? From what projects?

How will Venice be when the virus emergency ends? Will tourism still be the only economic engine of the city? The emptiness of recent days has given the city back to its residents. Isn’t this what many of us Veneziani want when we feel suffocated by the hordes of tourists? Sure, but when the crisis is over the void of these days must be filled. How? From what ideas? From what projects? The New York Times questions the city’s future. The Guardian speaks of “the last nail in the coffin for Venice”: after the exceptional acqua alta of November, now the coronavirus. But could it be precisely this crisis that saves the city, after knocking it down?

These are questions to be posed to those who govern the city. Even more so to those who are candidates to govern it, challenging the current administration. And among those who call for a significant change of course at Ca’ Farsetti, a break in continuity, the group of Venetian citizens who oppose the tourism monoculture and overtourism stands out clearly, exposing the volatility of an industry, tourism, that for exactly this reason cannot be the only dominant force in the city’s economy. Today this part of the citizenry, far from being a minority, even on the mainland, and its political and social representation see an open and fertile field before them: an opening for proposing new ideas to revitalize the city, with a plan that is in line with the culture of sustainability.

Furthermore, all of this is happening right in the middle of an election campaign for the renewal of the city’s leadership. We await – even more so now – a real debate about what is happening and will happen. Now more than ever before, climate change and coronavirus have brought us to our knees. Thinking about this, one has the impression of observing a complex phenomenon that is probably destined to mark a radical turn in the economic and social life of the city.

While waiting for more detailed reflections, the answers that come from the world of politics, all the trends, and the economy are limited to addressing the emergency, the incident. As if, once the crisis passes, serenity will immediately return. If this attitude could be understandable at first, it unfortunately has the flaw of unquestioningly proposing the model on which it grew and many prospered – and which today is the cause of the shock being experience by the city’s economy. 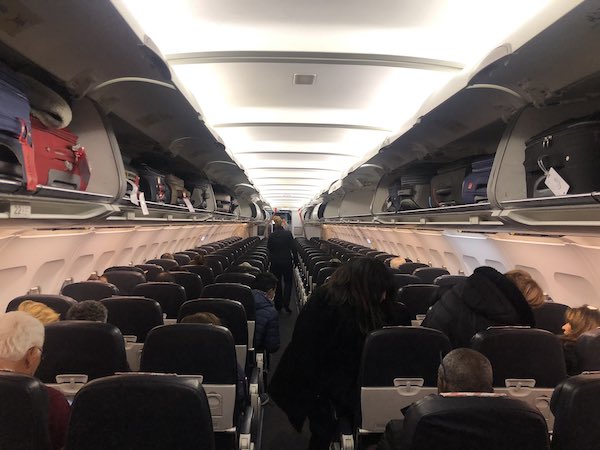 They are avoiding a careful analysis, now long overdue, of a paradigm which has demonstrated profound weaknesses. Put differently, the procedure in any given discipline when one discovers that the adopted model is showing its limits would seem not to apply to the economic and political choices concerning citizens.

A sort of narrow thinking dominates, also in the ranks of the citizen opposition, and the easiest choices already made for years seem to prevail. With a parallel laziness of design on which we let ourselves slide as on an inclined plane that brings us back to solutions that are already in use, and now unthinkable in light of events.

First it was up to the great acqua alta of last 12 November to lay bare the physical fragility of a city that had not needed to surround itself with walls for its defense. Thought of as protection for hundreds of years, the events of those days have created the perception that living with the waters is a threat. 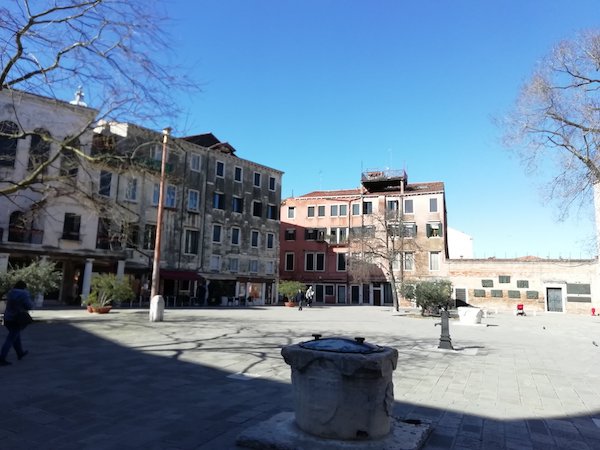 Venice has known how to live surrounded by water for centuries, deciding from time to time on interventions necessary for maintaining the function of its lagoon; now with industrialization that relationship is shattered. It has sacrificed those functions to a model of development that has been imposed on a fragile fabric that, with the passage of time, has exhibited increasingly strident problems. The predicted cataclysm of climate change with lethal sea-level rise for Venice has arrived.

The scenario being prepared for us is known. And it tells us of a lagoon that will have to undergo profound transformations compared to its original character, while MOSE, once it works, will at best hope for two decades of life, will be forced to be closed at least three hundred days a year. With consequences for the environment and port economy that are easy to imagine.

In the end it is destined to become part of lagoon archaeology, which probably no one would ever commit to remove, investing new rivers of money over and above those spent on its construction. Science tells us this. Reversing the prophecy of someone who called it as the most expensive and original system for breeding mussels.

Added to all this in recent days is the arrival, completely unpredictable, of the coronavirus, which has literally emptied the city of its guests, shedding light on the congenital weakness of the tourism phenomenon and the degree to which the city has lost its inhabitants. We are now seeing a significant divide between those who work and profit from tourism, who are now lamenting, and those who simply live here, who are currently celebrating. 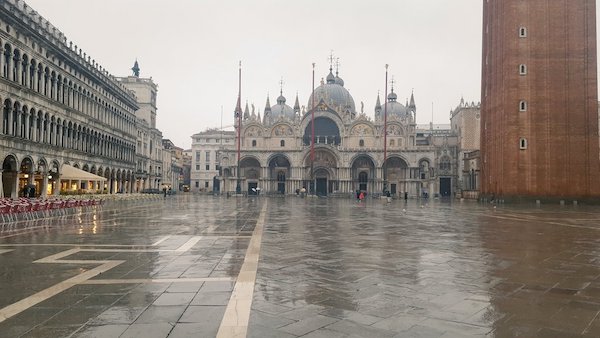 On closer inspection, all that is happening would make no sense in a healthy city economy, and conversely manages to demonstrate how tourism has transformed us into an unmanaged theme park. The blows of politics, not only local and not just today’s, have allowed its uncontrolled development, encouraging the spread of the income position mentality.

We have transformed into a social fabric that is deeply conservative and scarcely disposed to innovation. If five years ago the city expressed a group of projects meant to control the flow of tourists, all of them have remained dead letters. And while waiting for nobody knows what, it was decided to count the arrivals.

Now the Covid-19 phenomenon has every appearance of having consequences for the economy and customs that will not be painless. And yet this could be the occasion that pushes us to begin reflecting on possible alternative paths to take, clearly not rejecting the resource of tourism, but managing it seriously.

The first tool to use is legislation. A positive example of this may be the incoming law on short-term rentals. But even this measure risks being partial or insufficient, because as difficult as it is to get Rome to understand this, Venice is a case unto itself, and as such is hard to insert in a general provision. When that has happened, and the regional laws regarding tourist locations come to mind, the city has paid dearly for the consequences.

What about politics? The left? Nothing. Against all evidence, it seems that all continue to breathlessly pursue a model of development, their gaze levelled on the present and on the protection of the contingent interests in play. From any point of view, all are totally committed to the strenuous defense of jobs which the changes underway will soon render indefensible. Here too is the singular thought in the economic field, of which the forces that at one time were called progressives are victims; and not only in Venice.

Shamefully ignoring in daily practice the destiny which awaits us, avoiding the participation of the citizens and the economic forces, this thought consequently moves in a limited time horizon, and in the long run will lose.

It is not equipped to conceive of long-term projects that permanently save the economy, the life of the city, and its environment. Incapable as it is of moving past increasingly anachronistic and illusory rentier interests towards a different economic destiny, it also demonstrates its vertical failure at the local level. It sanctions the political marginality of Venice in spite of cherished expectations, which would like the city to be a resilient example for the world.

Everything would indicate, instead, that a change has never been more pressing and necessary. Gradual, well understood, and that possibly will not sacrifice anyone. But which is capable of vision, and of putting an end to this sort of cat chasing its tail that condemns us to the most dangerous conservatism.

Claudio Madricardo is a journalist who loves traveling, la vela al terzo in laguna, and Venice.

4 thoughts on “Coronavirus. The crisis that can save Venice”