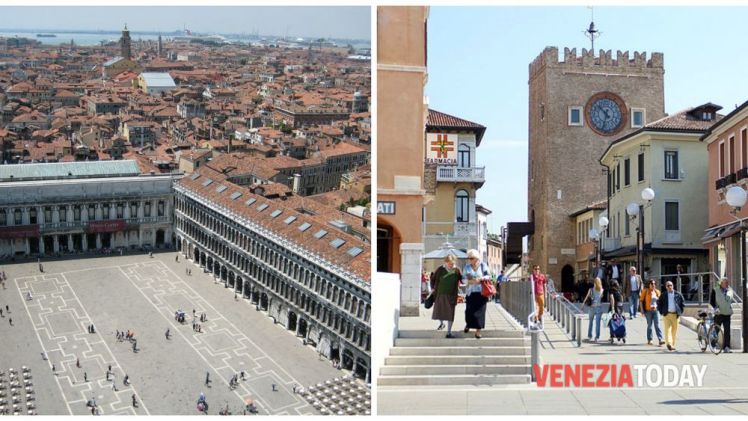 Only a fifth of eligible voters at the ballot box. More votes and more Yes votes in the historic city and islands.

Fewer than 45,000 out of 206,533 people voted on Sunday, December 1, 2019, in the Referendum for the separation of Venice and Mestre. The quorum is the lowest in history: 21.73%. In 2003, the last consultation, 39% of eligible voters cast a ballot. Having challenged the quorum, as some of the pro-Yes movements have done, in order to give the referendum political value independent of the 50% requirement, will not change things at this point. Among those who did participate, a total of 66% voted for Yes. The majority chose not to take part in the vote. Many voted for No. Both votes and votes for Yes to the separation were mostly in the historic city and the islands.

Results of the Referendum 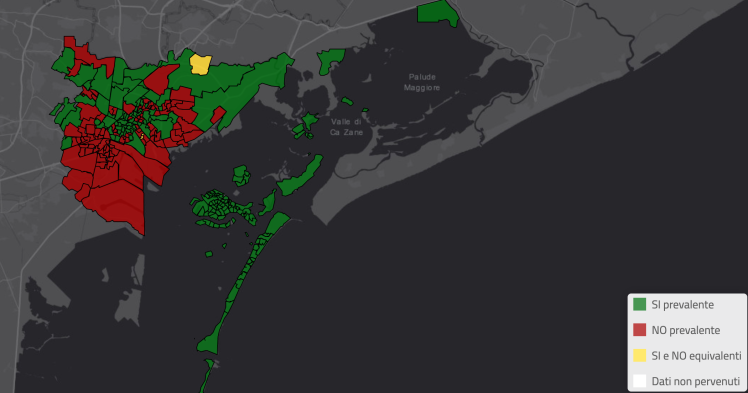