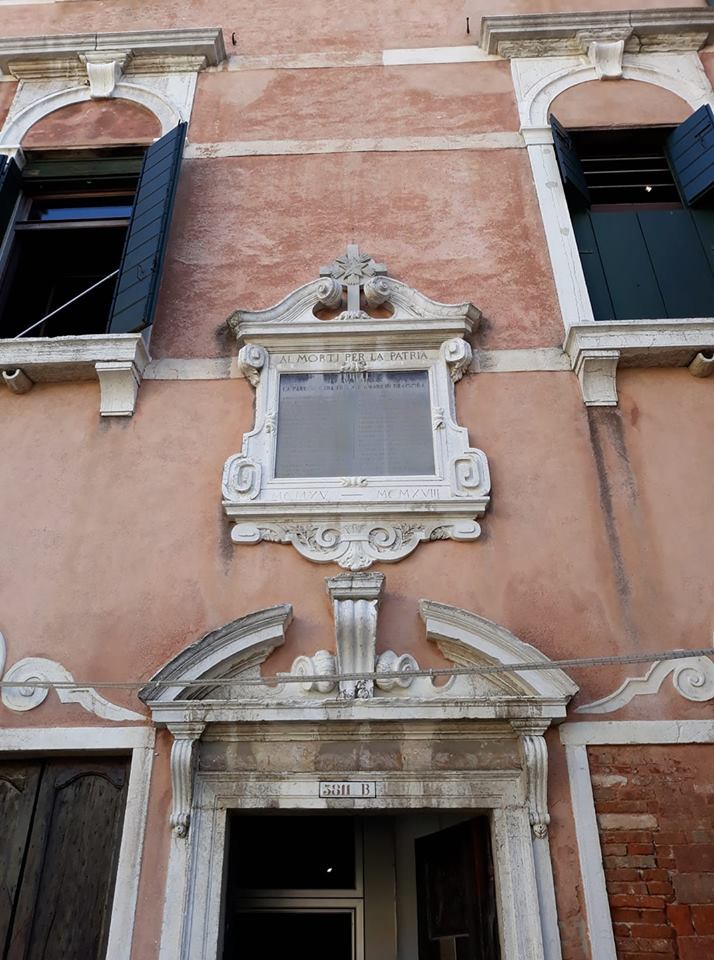 [Ed. Note: this is a translation of Gruppo 25 Aprile’s release of 21 November describing the activities at the new center in Bragora since its opening in October.]

At the distance of a month and a half from the inauguration of the civic space in campo de la Bragora (on 7 October), we will try to draft a primary and provisional accounting of its activities.

The nickname “casa dei veneziani” is the work of Michele Fullin (who is a reporter for Il Gazzettino) and reflects well the spirit in which we are moving: a space that serves the city, and not a place for proselytizing for parties or political movements: we have never asked anyone “who did you vote for” or “who will you vote for”; this type of politics that divides rather than unites us is one we willingly leave to others!

In drafting a first accounting of activities, we recall first and foremost that the priorities for the uses of this space were put to a vote with a public survey of the members. We’ll follow, then, the order as it emerged from the internal vote.

1) In first place with 259 votes was “meetings and discussions on citizens’ issues”.

We have hosted four such events: the meeting on 21 October which concerned the Realtina area, organized by Nicoletta Frosini: an event about residential issues on 11 November, led by Marco Gasparinetti, a meeting with Port Authority President Pino Musolino on 16 November, and a discussion on 18 November with IUAV professors Luca Velo and Laura Fregolent. The format we have chosen has been greatly appreciated, each event sharing certain characteristics: substance, with the publication of unpublished and very up to date data, and interactivity, which offers to all present the possibility of participating with questions and comments during the course of the discussion: no one is simply a spectator, each one of us is a participant.

We will soon publish summaries of these four meetings, given the general interest in them. On the calendar we have three more events coming up shortly: on 30 November the subject will be local water traffic (led by Dario Vianello), on 2 December we’ll discuss the future of rowing (organized by Saverio Pastor), and on 16 December the topic will be legal protection of the environment (led by attorney Elio Zaffalon).

2) In second place with 121 votes was the option “Presentation of books and publications”. The first of these was presented by Flavia Antonini (with her Gigetto il vaporetto) on 14 October, with the special participation of “CheBateo” Marco Ziliotto. The second (and much awaited) event will be our calendar Venezia 2019, which will be presented to the press and the public on Sunday 25 November. Other events will follow, in December and in the early months of 2019.

3) At third place with 120 votes is “Musical and Theatrical performances”. Our new space was inaugurated on October 7 with an unforgettable performance by singer, actor and director Alessandro Bressanello. His “Gigio ti te ricordi” is on our YouTube channel, and for those who weren’t there we suggest enjoying this (unpublished) song at minute 3:45 of the video.

4) In fourth place, with 69 votes, is “Screening Documentaries”. After the first event with Loredana Spadon and Max Vianello on 4 November, on 9 December we will present an unpublished documentary report (The Lost City – La città perduta), with director Marco Milioni in attendance.

5) In the next position were the creation of a reading room and a space for games or a rec center, which have already been tested in a preliminary fashion. On 11 November the children received a visit from an unlikely San Martino, as part of the full day of games “VeneziaGioca” which was organized for them! 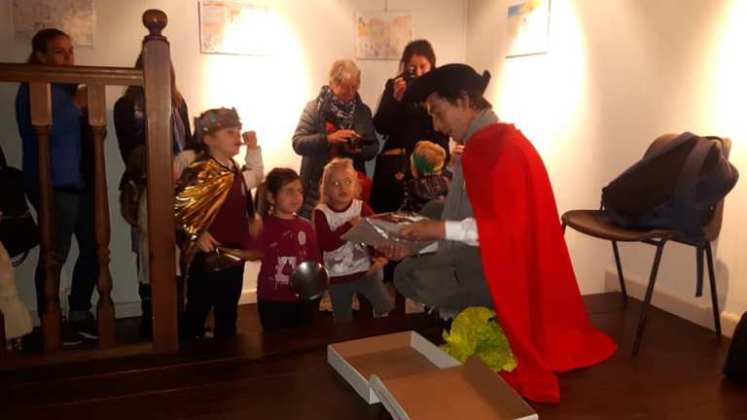 Sunday 11 November, with two events planned, saw almost 200 people visit and use the space throughout the day.

Gruppo 25 Aprile is: a civic platform where the priorities are decided by the votes of all and – above all – where each person’s ideas and dreams can become reality, thanks to the multiplying effect and strength of the group. To participate in the internal discussion and the online vote (which is always clear and shows the names, and therefore cannot be manipulated) the tool we use is Facebook:

The 25 April Association, which is the branch of the group responsible for financial decisions, will meet in special assembly on 16 December. The agenda will be published soon on our web page, and calls for the enlargement of the current management in order to manage our multiple open fronts – the latest being the presidency of the Eastern Mediterranean Civic Network, which will fall to us in 2019.

Apart from Sundays in Bragora, which are already becoming a point of reference for those who want to participate in the building of the future for Venice, we want to remind you that the space is also open to the public on Saturdays, from 16:00 to 19:00, with the reading room and the game room for the little ones – and this is one more service we offer without asking for anything in exchange.

Hope to see you in #Bragora! 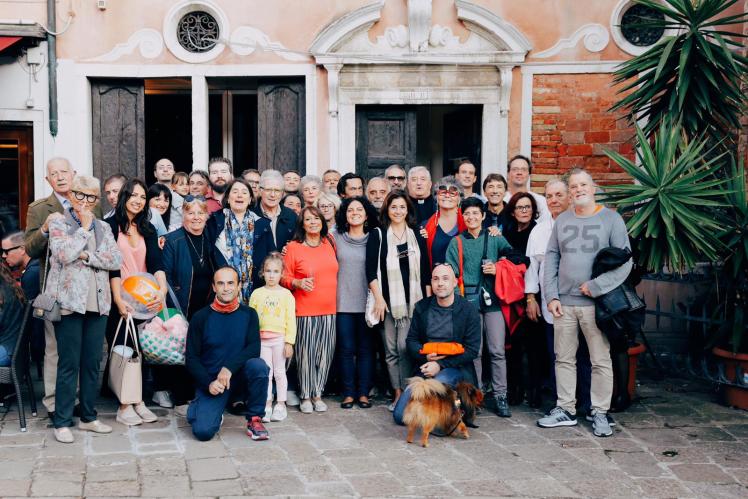