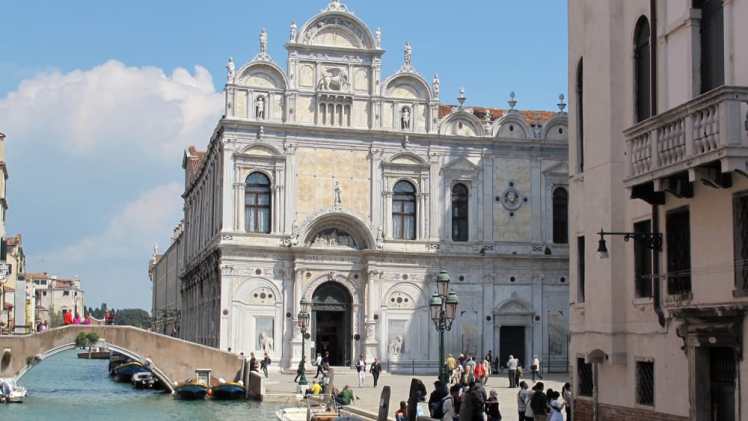 The Regional government has approved a bill. Among the key points was the average daily tourist presence, as well as the tens of thousands of students and workers.

The Ospedale Civile of Venice will once again carry the qualification of a top level hospital facility, thanks to a bill passed by the Regional government. The document that was approved consists of a modification of the social health plan for 2019 – 2023. Specifically, it contains subsection 3b of article 7, which states: “The hospital of the historic center of Venice is classified as a top level facility, taking into account that the user base of the hospital includes, apart from the population of the islands, a large tourist presence and daily commuters, and considering the unique and disadvantageous geographical conditions of the islands, in conformity with article 15, subsection 3 of the Statute of Veneto”.

“As soon as the problem related to the national laws regarding the characteristics that determine the qualifications of hospitals arose, – explained Governor Luca Zaia – I asked for an urgent and in-depth technical review of the law in order to identify a rule that would resolve the issue, and allow us to give the Civile of Venice the rank it deserves. It was a commitment that we made immediately and that we have maintained, quickly finding the legal key that supported returning the hospital’s classification as a top level facility”.

The points in the report

In particular, the report highlights how beyond the 80,726 residents, it is necessary to also count the average daily tourist presence (which reaches 44,900 people in August) and the population that comes to Venice for work and study (between 10,000 and 20,000 people). The university population alone is almost 25 thousand students, to which can be added thousands of workers. In the report it is further specified that the Civile is equipped with all the specialties called for by the DM 70 to define a top level facility, among which is the Emergency Room, the Critical/Urgent unit for more complex cases or brief intensive observation. Among the technical reasons given for the restoration of the top level classification are the geographic conditions in the area served by the hospital, and the population of the area, who are faced with problems moving about the city, which would complicate the management of the Critical/Urgent unit, given the difficulty and the time required to make the trip to the mainland.

One thought on “The Ospedale Civile is returned to top rank”