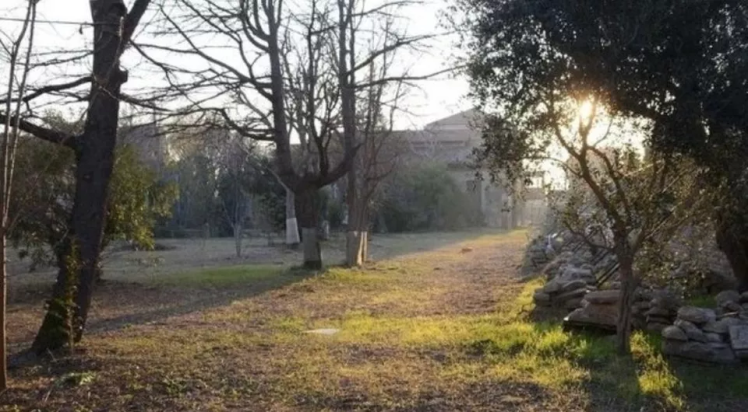 The complex, where housing and green space were initially planned, is purchased by Puglia businessman Marseglia

VENEZIA. A new hotel managed by Hilton is ramping up in the area of the former botanical gardens in San Giobbe, formerly owned by Enel.

Puglia businessman Leonardo Marseglia, who is already owner of the Hilton Molino Stucky, is proposing the new hotel with a project design that will have to be presented shortly in City Council. He recently acquired the former Enel property, which has been abandoned for some time, but is strategically located given is proximity to the Santa Lucia train station and Piazzale Roma.

Marseglia, director of a group that holds businesses valuing almost a billion Euro, from oil refineries to hotels, to tourist centers and expensive real estate, has now grabbed the property after the failure of San Giobbe, srl, which was headed by Calabrian businessman Giuseppe Malaspina, to whom Enel sold the former Botanical Garden for around 30 million Euro, and who had some kind of legal troubles.

Marseglia has taken over the operation, signing a bank guarantee, and has obtained an extension from the City to finally see begun the work of restoration in the area that was planned but never realized.

The businessman has already obtained from Ca’ Farsetti the permission to begin construction of the basic services; sewage, electric, telephone and public lighting. These will be integrated with the restoration plans that have already been drawn up by architect Diego Baldo.

The former Botanical Garden, dating from the 1800s, was originally used for the manufacture of torpedoes, before the electric company arrived and installed sporting equipment for its employees.

It’s a large area, which was supposed to have been given back to the city with the construction of 130 apartments, of which 20% were to be public housing, a public park and another building meant to be used by the City as a school.

But none of this happened, and all was called off after the failure, more than three years ago, of the company San Giobbe srl. And almost simultaneously the businessman Malaspina also acquired, with another one of his businesses, Gimal, the 5 star hotel Ca’Sagredo for over 33 million Euro.

However, the accumulated debts led to the failure of Malaspina’s group, and Marseglia’s group came in to look over the assets of the bankruptcy. Marseglia was also interested in Ca’ Sagredo, the five star hotel on the Canal Grande, close by the Santa Sofia ferry, and had recently put an offer on the table, only to be stopped by the legal troubles that caused Malaspina to leave the scene.

For San Giobbe, however, Marseglia’s intentions are different than the original scheme. The plan is no longer to build apartments, but instead a big luxury hotel with the Hilton brand, creating a hub of luxury hotels in Venice with the existing Stucky and the future Ca’ Sagredo.

It remains to be seen what the City will do, and if it will concede an exemption, with a vote in City Council, as also called for in the decree blocking new hotels.