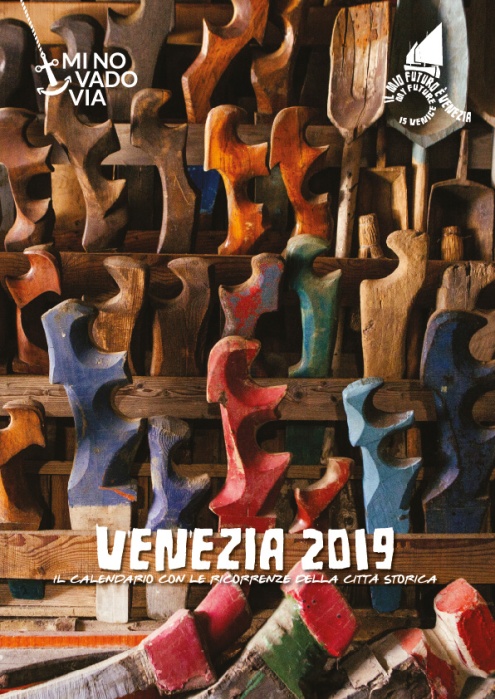 Here are the requirements for participating in the committee’s selection process. A system of points will be applied to each application to determine its place in the ranking.

A new year, a new offering for housing from Gruppo 25 Aprile: the Venetian organization has collected over 6 thousand euro this year, building on the success of the same initiative of 2018, which allowed them to award 3,000 euro to a family so that they could live in Venice. The commitment to housing in the Lagoon city has continued to gather followers. Thus the calendar that was sold as a fundraiser reached gross revenue of over 6,000 Euro, and a net of 5,000 Euro after the printing expenses. The funds will be awarded in the following portions: 3,000 to the first on the list, and 2,000 to the second.

Putting together the ranking

Each application received will be assigned a point value which will determine its position in the ranking. The points are based on the following criteria: a situation of eviction due to end of lease within Venice, 50 points. The presence in the nuclear family of a member for whom they are financially responsible who has a 100% recognized disability, 40 points. Single income family, 30 points. Working independently at artisan activities in Venice, 30 points. First mortgage on a home to begin during the current year, 30 points. Being a commuter to or from Venice due to one’s profession, 20 points. Employed or retired workers with net annual income less than 20,000 Euro, 20 points. People with children enrolled in schools of any type and grade in Venice, 10 points. Having been born in the City of Venice, 10 points.

The winner of the 2018 edition

The funds from last year went, following the assembling of the ranking, to a woman who was assigned public housing at the Frari, and to her son. “That money, 3 thousand Euro – she explained – paid for the security deposit on the new apartment, for moving expenses and for utilities. Dealing with a move is not simple – she said – when you don’t have much available economically. These resources arrived at just the moment that I had to pay all these expenses, and they were like manna from heaven. Otherwise I would have had to request a loan and take on more debts, and thus more obligations and problems. I think that an initiative of this kind is genuinely useful”.