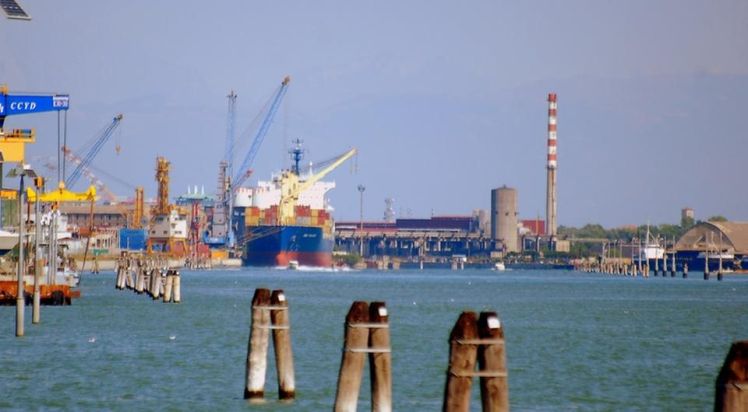 Italia Nostra calls the decision “illegitimate”. But the Port is moving forward. The Ministry of the Environment also acts.

A kilometer of iron pilings. Bluffs and reinforcing stones configured as a storage pond to hold the excavated sludge. And the dragging of the great canal of Malamocco Marghera, called dei Petroli, to bring it “up to spec” and allow the passage of the new generation of ships. The Commissione di Salvaguardia has, and not without debate, approved the project proposed by the Port Authority. But now the action moves to Rome. Italia Nostra immediately announced an appeal to the TAR, and is gathering documentation to send to the government. “There are no causes for urgency”, the association for the care of the territory said in a note, “stones and pilings are not materials that are allowed in the lagoon. And the storage pond is not a landfill. Furthermore the installation of a kilometer and a half of iron bars would harm the water table, possibly provoking a further lowering of the lagoon bed as already happened in the Sixties”.

In the end the majority of members were favorable. They voted to let the project move forward – an urgent sign-off for a project that originated in 2013 – allowing work to begin. Three members abstained, and there was only one vote against.

But Italia Nostra confirmed their intention to appeal to the TAR. “This project is not like others, it is our battle, which we have fought for half a century,” emphasizes Lidia Fersuoch, President of the Venice section of Italia Nostra, “in this situation we continue to follow the wrong kind of plans for the lagoon. The Canale dei Petroli is responsible for the erosion and other problems of the central lagoon”.

The Port is claiming victory. “Finally we can restore the viability of the Port”, said Port President Pino Musolino, echoing attitude of the City and the comments of industrialists, who in recent days appealed for a resolution to the issue.

“The urgency to excavate would have to be demonstrated and certified”, counters Italia Nostra.

The battle, therefore, has moved to the legal realm. It may be the TAR of Veneto to decide if the project to excavate the Malamocco Marghera canal is legitimate or not in the form being proposed. “We have never been against the Port”, say the organizations, “but there are other systems for protecting the canal from erosion”. Wooden poles and artificial sandbanks can redirect the current and wind which, together with motorboat waves, cause erosion of the banks of the canal. The Canale dei Petroli, built at the end of the Sixties to allow the big oil tankers in the Lagoon, is considered one of the principal causes of disruption to the Lagoon.

It’s a big water highway, where once was Canale Fisolo.